Archive for the ‘ Lifestyle ’ Category 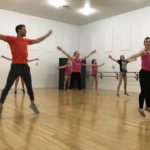 From France To Springer To Muscatine With Jodi Hansen 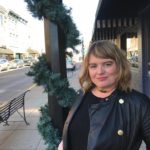 Jodi Hansen’s path has wound from Muscatine to France to “The Jerry Springer Show” to MTV to PBS and back home again, and while every stop has been eventful and intriguing, one thing she’s learned is that there’s noplace quite like home. Born and raised in the Pearl City, Hansen is currently the director of the Muscatine Convention and Visitors Bureau, and has been a part of the Greater Muscatine Chamber of Commerce team since she returned to her old stomping grounds in 2012. Her passion for Muscatine is obvious and palpable. She’s worked to promote greater livability and accessibility... Read More