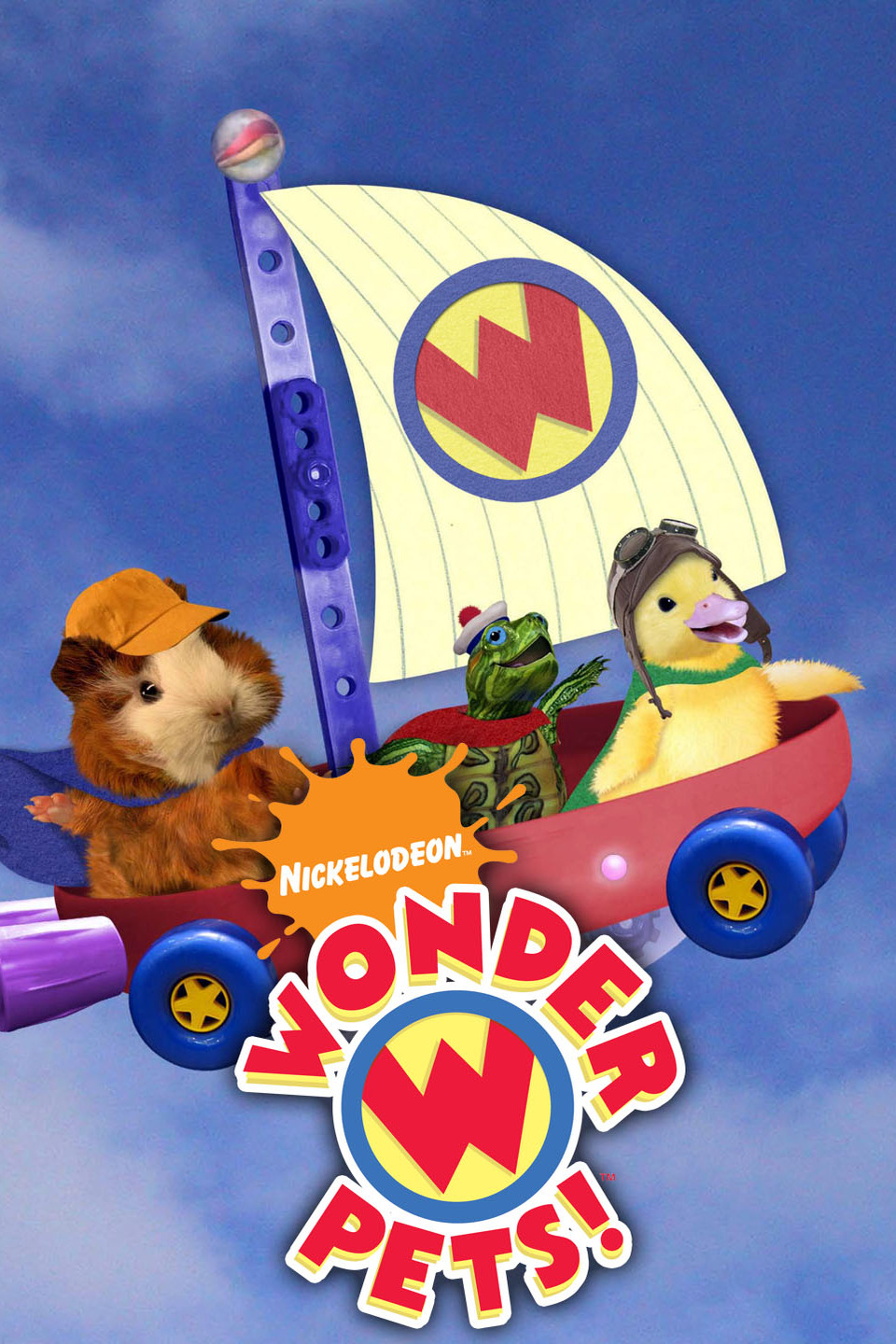 Recently, I discovered a show that features some of the biggest dawdlers, layabouts and goldbrickers I’ve ever seen in the history of TV. A show geared toward kids. A show that may be poisoning the work ethic of this country’s youth and undermining our competitiveness in the world economy.

I recently became a father, and as such, I’ve started to acquaint myself with kids’ programming. Little did I know I’d find this hotbed of slackerdom.

Now, for those of you who haven’t seen the show, let me describe it to you quickly: It involves three pets — a turtle, a duck and a hamster (obviously, this is a fairly liberal household when it comes to pet ownership) — who spring into action to have adventures beyond the nosy eyes of their human benefactors.

You know when they’re springing into action because each of the pets has a wardrobe item that signifies that it’s time to kick some butt. My favorite belongs to the turtle, who dons something that looks like Waldo’s cap from “Where’s Waldo?” The turtle ends up looking like he’s heading to Burning Man after a trip to Kumar’s house.

Anyway, we, the viewers, are left to presume that once the Wonder Pets spring into action, all bets are off. They’re going to be doing some serious stuff.

What the Wonder Pets seem to end up doing is spending most of their time — in a half-hour program — jerking around and singing about what they’re going to do, before spending all of 13 seconds on actually doing it.

The other day, the Wonder Pets were called into action by an animal’s high-pitched wail of desperation. Quickly, they donned caps and such (leather chaps, avocado leisure suits, etc.), and tried to figure out what was going on.

First, they looked out into the yard, but they couldn’t see anything.

Then they went into the yard and looked around.

Finally, after all that time, and singing songs along the way, they discovered a baby hummingbird with its snout lodged in an apple. Bummer.

The apple appeared to be loosening up and getting ready to fall to the ground, thereby, assumedly, dragging the attached bird with it, which could have been a real downer for the bird. Literally and figuratively.

The Wonder Pets, seeing this, eschewed quickly doing the obvious thing — pulling the stupid apple away.

But the apple-tree fairies must have been smiling on the hummingbird, because eventually the Wonder Pets got over and pulled the bird and his beak out of the apple — JUST A SECOND BEFORE THE APPLE PLUMMETED OMINOUSLY TO THE GROUND.

Then all was well, and the birds thanked the Wonder Pets (I thought it was interesting and good in a non-cliched way that it was the father bird that was taking care of the baby bird; typically it’s always the mother bird, and it’s presumed the father bird is off at the pool hall gambling away the family eggs in a dice game or something). Then the Pets cruised off, singing happily all the way.

But what if the apple-tree fairies hadn’t been so kind? What if fate had other plans in store for that poor bird?

Sean Leary
Sean Leary is an author, director, artist, musician, producer and entrepreneur who has been writing professionally since debuting at age 11 in the pages of the Comics Buyers Guide. An honors graduate of the University of Southern California masters program, he has written over 50 books including the best-sellers The Arimathean, Every Number is Lucky to Someone and We Are All Characters.
SeanLeary.com
Tagged: children’s showsNick JrNickelodeonWonderPets